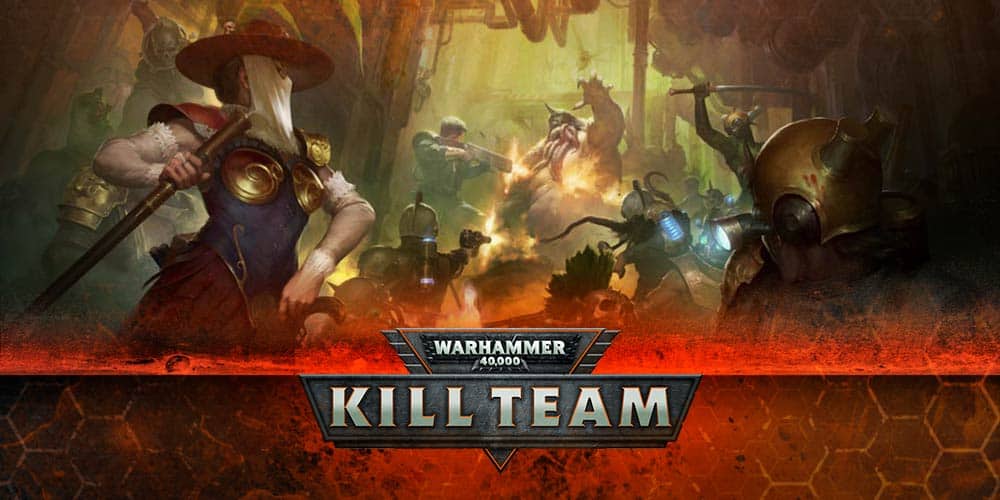 Most of the campaign rules we are following come directly from the book, there are just a few things that we will be handling differently:
– Commander expansion is allowed if both players agree to play with them.
– We Will be using 100 point lists
– Roster Size Maximum: 20 models
– Specialists will now follow the same rules as Fire Teams, meaning they earn an experience point for surviving the mission and can earn an additional experience point by removing one or more enemy models from action.
– Choosing your mission: The mission will be determined using the rules below

After each of you has chosen, you reveal at the same time. These choices will pick the mission you will play based on the graph below! (the chart will also be available at the store)

If you have any questions or are interested – stop in and check out this awesome game!