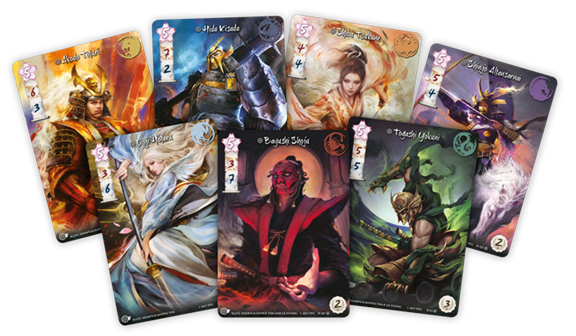 Legend of the Five Rings players – it’s time to get your decks out, polish your swords, send out your courtiers and get ready for the biggest event of the year, the Gnome Games Stronghold Store Championships! We’ve got a 4 event series with some very special prizes, plus all of the honor and glory of becoming the Stronghold Store Champion. Then at the end of the month one player will earn the title Champion of the Bay of Green Coral in the Bay of Green Coral Championships.

This is a Charity Event – Supporting the Children’s Hospital!

We’ll reveal the playmats over the next couple of weeks, but these are truly one of a kind works of art, featuring the artwork of Charles Urbach, who will be visiting the Green Bay East store on Wednesday March 14th!