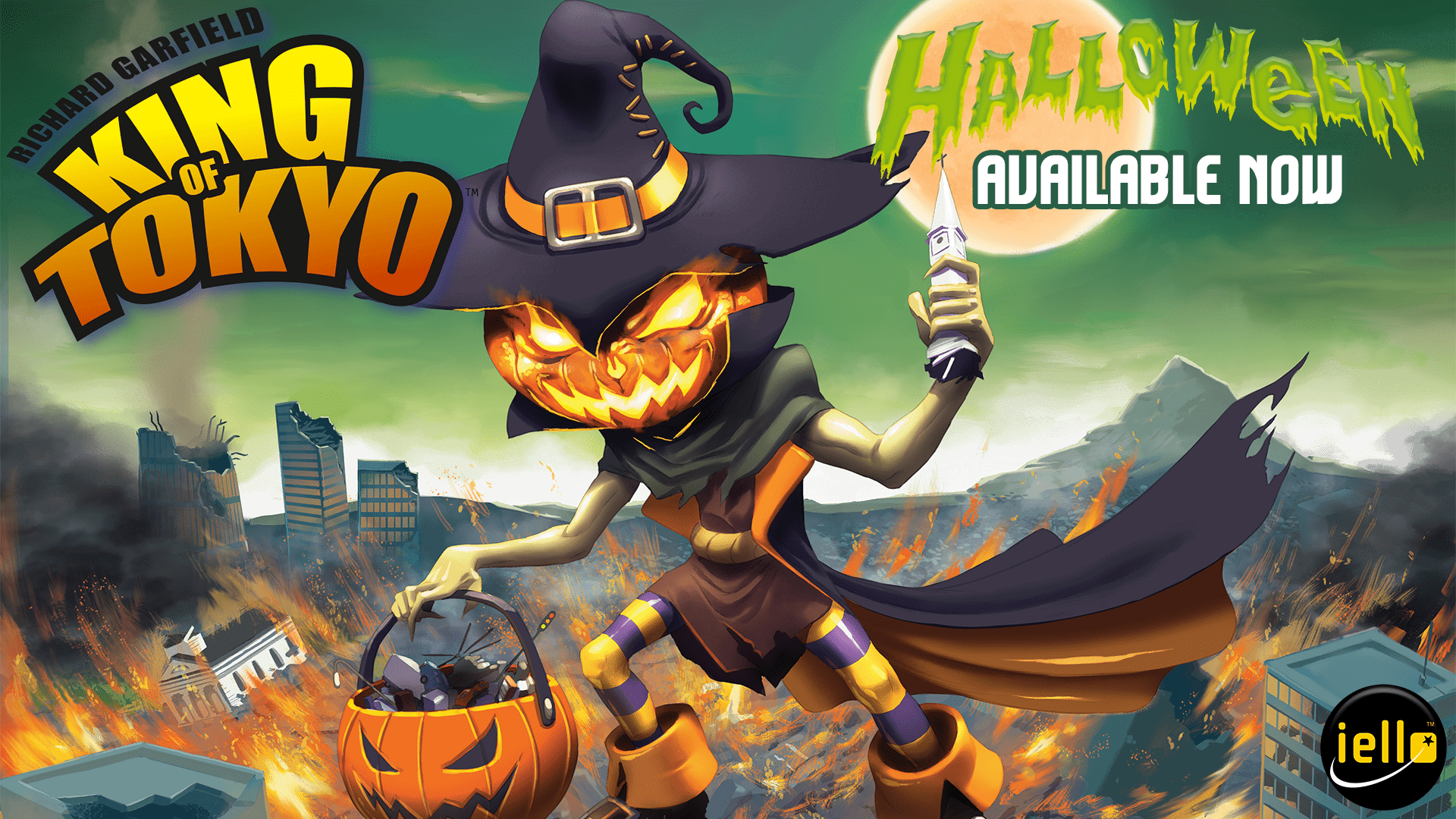 Looking for some MONSTER FUN for your Saturdays?

Gnome Games Green Bay East has you covered with our series of Learn to Play events! Join us every Saturday from 1pm to 3pm as we teach you how to play some excellent games. Bring your friends or make some new ones!

Play mutant monsters, gigantic robots and other monstrous creatures, rampaging the city and vying for position as the one and only King of Tokyo!

Combine your dice to gather energy, heal your monster or just slap the other monsters down! Spend your energy to trigger permanent or one-shot special powers: a second head, body armor, nova death ray…

Zombicide: Black Plague is a standalone cooperative boardgame that brings the relentless zombie-killing action of Zombicide into a brand new fantasy setting!

October 20th – Betrayal at House on the Hill

The creak of footsteps on the stairs, the smell of something foul and dead, the feel of something crawling down your back – this and more can be found this award-winning and highly acclaimed game of strategy and horror!

Join us the last Saturday of the month for our merger of Tabletop and Digital Gaming! For October we will be Hosting a Fireside Gathering for Hearthstone and teaching the Boss Monster physical game!

Inspired by classic video games, Boss Monster challenges you to become a villain, build a dungeon, lure adventurers, and destroy them! Will you create the most enticing and deadly dungeon and be crowned Boss Monster Champion?

For our Hearthstone Tavern Founding Event we will be keeping it casual! Bring your mobile device or laptop (we have wi-fi and power outlets) and battle other Hearthstone players from around the area! Try your hand at October’s Fireside Brawl format: It’s High Noon! More information for the format and gathering can be found Here!