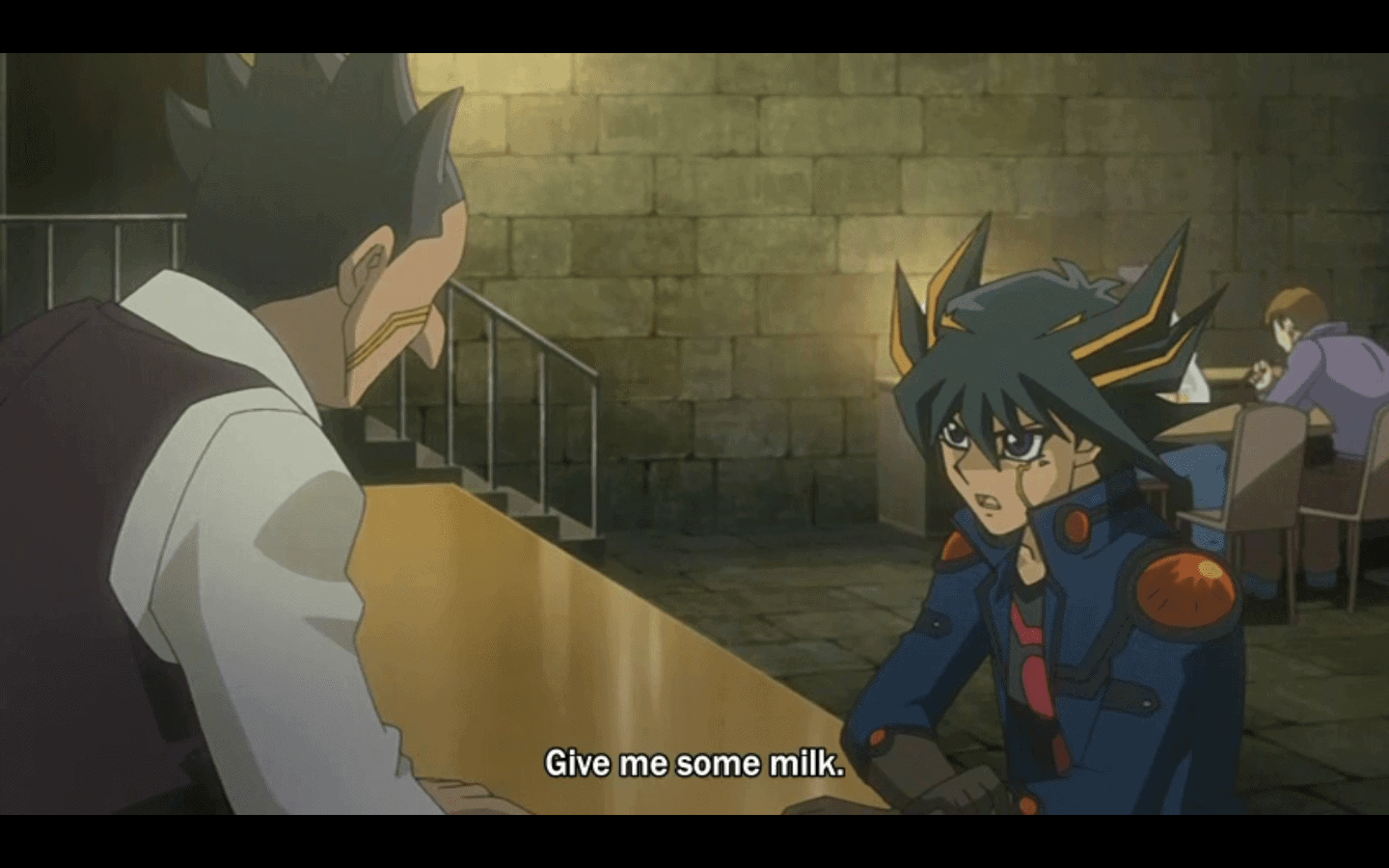 Duelists – Are you ready for the most prestigious tournament of the year? It’s time again for the annual Gnome Games Calcium Cup!

This is an Advanced Format, Swiss-style tournament with the Current Forbidden – Limited List in effect for the event. Entry is $5 per player. We’ll play swiss rounds based on attendance, win a match win an OTS Pack, Top Cut gets 2 OTS Packs per match win!

Duel for the title of Calcium Cup Champion – and a gallon of milk!

Free milk and cookies will be served during the event for all duelists participating in the event.

What is the Calcium Cup?

This is a long-standing tradition for the pre- New Years Yu Gi Oh tournament at Gnome Games, started by the Duelists! It’s a fun event, with nothing less than a gallon of milk on the line and the bragging rights for the duelist that wins, because only one duelist can claim the Gnome Games Calcium Cup!

When can I duel at Gnome Games?

Where can I learn to duel or just practice for fun?

Join us for Duelist League every Thursday from 4 – 6 PM and Junior Duelist Club every Saturday from 3 – 5 at Gnome Games Green Bay West. Duelist Club will begin in January – watch for details!