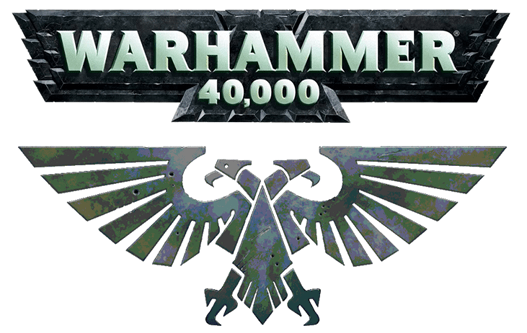 Warhammer 40K Tournament Rules for 1000 Point Tournaments at Gnome Games. We have a focus on fun, camaraderie and good sportsmanship in support of the hobby. We reserve the right to adjust these rules at any time for any reason. Specific event rules may supersede these rules.

All models must accurately represent the appropriate army selection in a manner that your opponent can clearly tell what the unit is and how it is equipped without being told. Models must be correctly modeled with Games Workshop miniatures, bitz or converted from primarily GW parts (roughly 80%). Other modeling parts and raw materials are allowed, but not as the primary basis of the models.

Players are responsible for bringing all materials necessary to play. This includes:

Players are also responsible for conducting themselves in an appropriate, sportsmanlike manner at all times.

Gnome Games uses official GW FAQs. Please contact warhammer@gnomegames.com with any questions not covered by this FAQ prior to the tournament. All disputes not covered by the FAQ are ruled by the Tournament Judge during the event. All judge rulings are final.
The Warhammer 40,000 Latest Edition Rules and all relevant Official Games Workshop Errata and FAQs will be used. In the case of a conflict between printed and digital versions, the most recent update or FAQ will take precedence.

At the start of the tournament, the judge randomly assigns the Seize Ground, Capture & Control and Annihilation missions to each round. No two missions are used twice. All matches use the same mission.