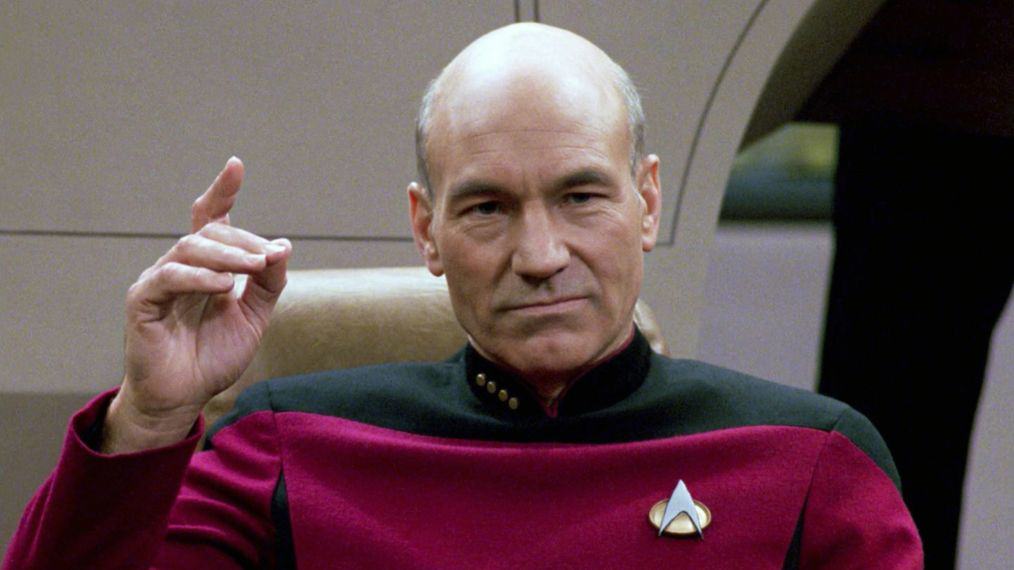 Calling all Trekkies looking for adventure – Explore the Alpha and Beta Quadrants!

Gnome Games is happy to announce that we will start hosting events for the Star Trek Adventures roleplaying game at our Green Bay East location every Thursday, starting with Free Learn to Play sessions August 23 and 30.  The real adventures start in September.

Star Trek Adventures is a roleplaying game that allows you to take on the role of an officer in Starfleet, serving aboard a highly advanced starship on a mission of exploration and peace. Play as one of a multitude of species within the United Federation of Planets, such as Vulcans, Denobulans, Trill, and many more!

The game uses the 2d20 system from Modiphius, so all you need to play is a character sheet (or a pregenerated character we can give you!), a pencil, and some twenty- & six-sided dice!

You’re in control of what happens…

During our play sessions, we will be running the living campaign provided by Modiphius. The campaign is written by professional Star Trek authors, and each feels like an actual episode from the series. When we play the mission, the Gamemaster (or GM) will ask you a couple questions afterwards about how the adventure went and will be keeping notes on the decisions you as players will make. Of course, this won’t have any effect on the older missions and the missions written in the hardcovers, but the decisions you made while playing could influence future adventures!

Seating is limited, so make sure you preregister online in advance

Tickets will be available 6 days before the next event.
The adventures begin in September with a free learn to play sessions August 23 and 30 from 6:30 – 9:00 at Gnome Games Green Bay East.