Starfleet Needs You! At Gnome 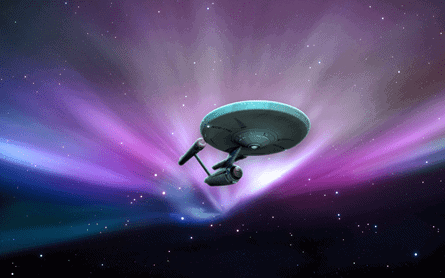 Enlist in Starfleet at Gnome Games!

Stardate 8264.5 – As we explore the galaxy, we need more and more officers to crew our ships and make these grand discoveries. We look to you to help us out!

Join us each Thursday during December at Gnome Games Green Bay East as we will be hosting missions for the Star Trek Adventures Living Campaign, continuing to plunge into the unknown during the Original Series! Remember, your decisions will help shape both the future of the campaign, and the future of Starfleet itself!

The crew is ordered to the Bacchus system to investigate anomalous sensor readings, and also determine if several escaped criminals are hiding there. The strange ruins on the planet provide evidence of a powerful race that once dwelt there, a mystery that could advance Federation technology in breath-taking ways.

December 13th – We Came Forth…

Admiral Banna Stoker has ordered your ship to investigate the fifth planet around 51 Pegasi that was referenced in data recovered from Bacchus IV. While exploring the ruins of an ancient structure on the planet, the crew are transported to an impossibly massive space station at the edge of the Milky Way.

Admiral Stoker arrives aboard your ship, ordering the crew to investigate another site from a map recovered on Bacchus IV, resulting in a conflict with Starfleet itself.

Your ship has received a distress call from a laboratory ship, saying that it has suffered significant engine and power problems, which has left the ship crippled near the Arachnid Nebula. As you are the only ship in the area, you set a course to intercept and lend whatever aid you can offer to the ship and her crew.