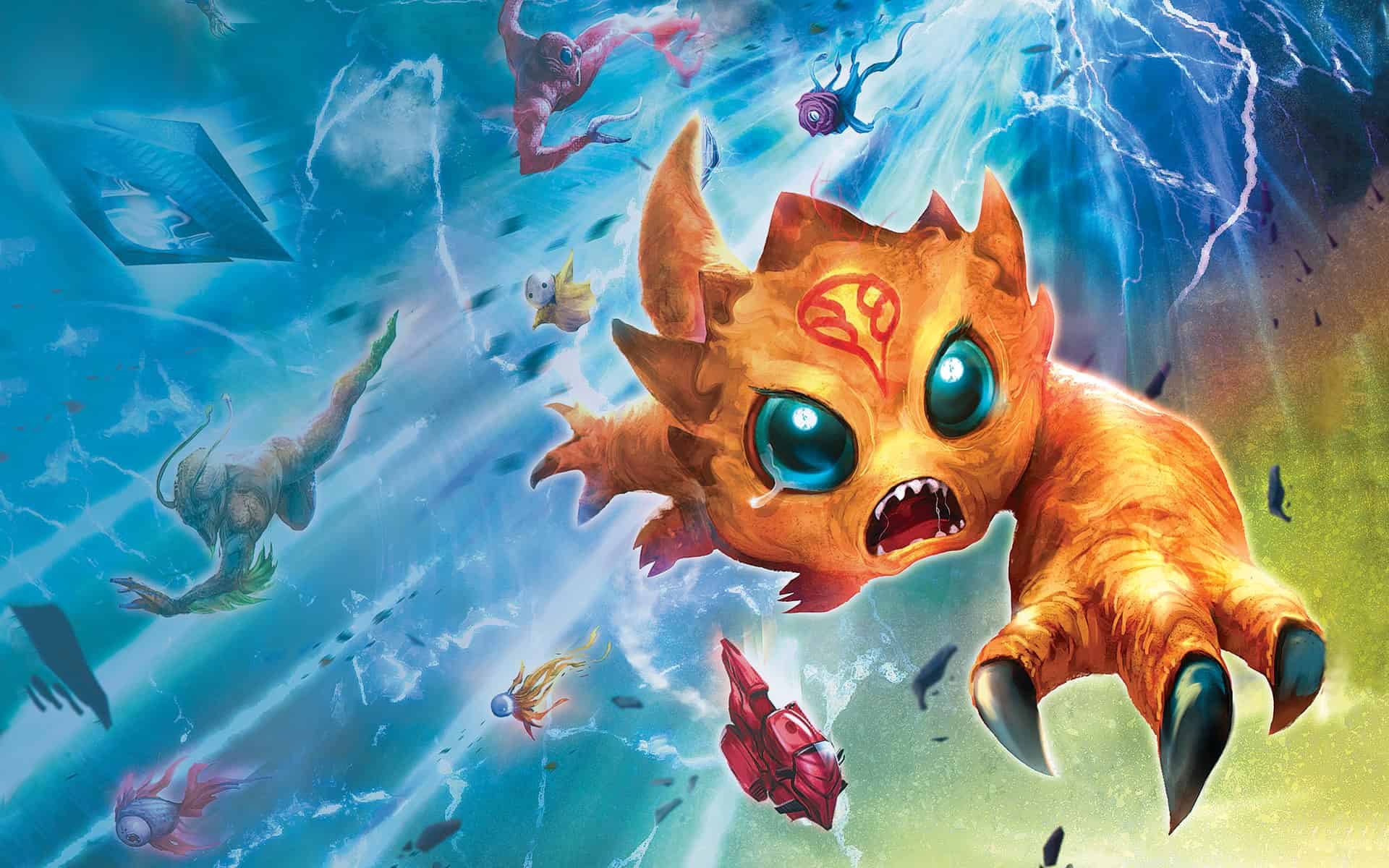 Gnome Games Green Bay East will be kicking off “The Year of the Forge” with a plethora of organized play opportunities for new and experienced Players alike! Choose your Archons carefully, gather your Æmber hastily and FORGE SOME KEYS!

All of the following events are at our Green Bay East Location
1683 E. Mason Street, Green Bay WI

Join other local players and spar with one another to prepare yourself for battle! NEW PLAYERS ALWAYS WELCOME! Be sure to stop in and play each week to collect your Discovery Season Token Card!*

It’s time to test your skills! Bring your favorite two archon decks and battle in best of 1 matches! When an Archon is defeated it is eliminated from the tournament. If a player loses both archons they are eliminated, so play smart and FORGE THOSE KEYS! See below for prizes*

Forge a great beginning to the new year! Each player gets a brand new sealed Archon deck and games will be played as best of 1 matches. Will you adapt to your new Archon or will you be locked outside the prize vault? See below for prizes*

Each player will bring 3 decks that they can use throughout the tournament. At the start of each round, your opponent will “bench” one of them making that deck unusable for that match. Each round consists of a best-of-three match. When a player wins a game, they must switch to their other deck for the rest of the match. This means that a player must win a game with each of their non-benched decks to win the match. See below for prizes*

Each round of this tournament consists of best-of-three matches. Players use their own deck for game one. Players use their opponent’s deck game two. If the third game occurs, players bid chains to use the deck which won both of the previous games. The player who brought the deck starts by bidding 0 chains, and then the players take turns outbidding each other until a player declines to bid higher. The player who bid the highest uses that deck for the third game (with their bid number of chains applied at the start). See below for prizes*

Each player brings a deck to the tournament which they believe is challenging to win with. Each round of this best of 1 tournament, opponents temporarily swap decks, and try to win the round with the deck their opponent brought. Players will keep the deck they originally bring.

During the Month of January we will be using the contents of the KeyForge Discovery Prize Kit!