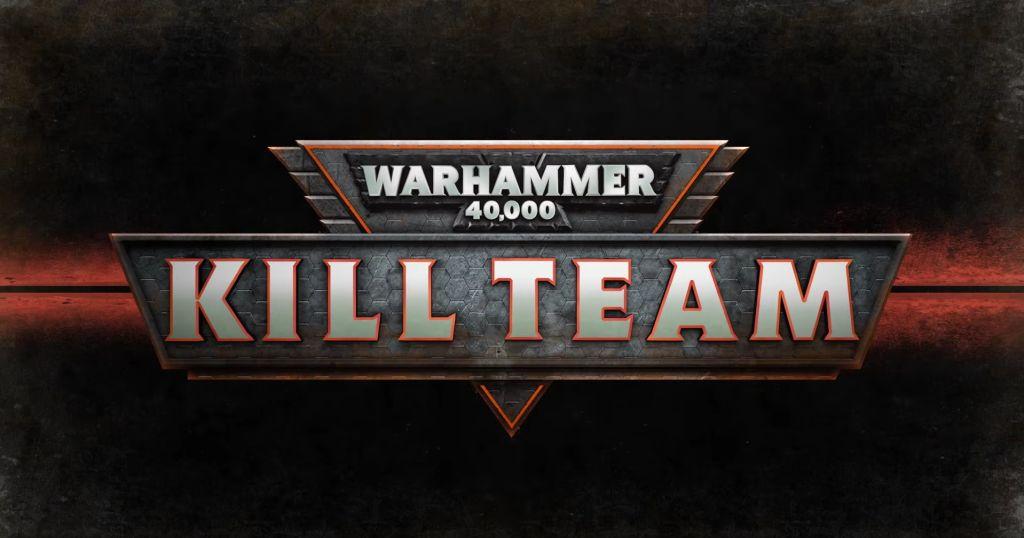 What is the Kill Team Campaign

Each player will chose an army and begin the campaign with a total of 32 resources split into 4 categories. Using the rules outlined on page 63 of the Kill Team Core manual players will fight out 100 point matches using a “Battle-forged” Kill Team. The player that loses the mission will also lose some of their precious resources as determined by the scenario.

If any of your resource categories fall to 0 support from your faction is pulled! If this happens don’t fret you still may play league games but as part of the guerrilla faction! There are even special prizes for the guerrilla player that plays the most games!

When can I play?

Players are encouraged to play on Saturdays, however league games may be played any time during the week. Players should report their games and update their resource cards as their games finish. A league week runs from Saturday morning to the following Friday night.

Participation prizes are given out weekly, the first time a player checks in that week. These include “Tactics” cards that give players cool in-game benifits! In addition if you play at least one game each week in a 3 week period you get the following:

Also, at the end of each 3 week period, the player from each faction with the most remaining resources will receive a “Best in Faction” button to show off their tactical skills! If a player has lost their faction and are fighting for the guerrillas, they will be awarded the Best Guerrilla button if they have played the most games (only applicable in league section 2 and 3).

The Best Overall Kill Team (the single team with the most resource points) will be awarded a Prize Medal as follows:

If you have any questions about the league, stop in and ask!

October 13th will be the league kickoff so come in and unleash some carnage!