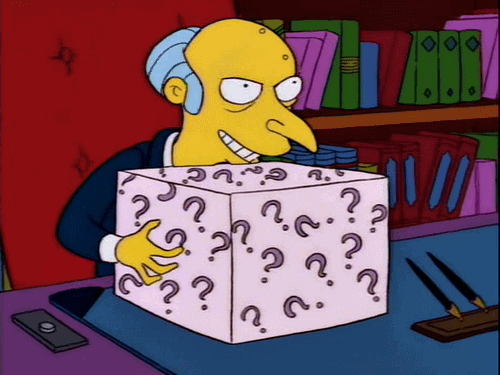 Want to learn a new game? Then come to Friday Night Board Games every Friday at Gnome Games Green Bay West. There will be a friendly Gnome always on hand to teach you the game of the night and sometimes we even have some special promo items to give away. Stop in and play a new game every Friday!

In Kodama 3D, players will grow trees in three-dimensional space. Players move their kodama pieces around a 4×4 grid of branch tiles in order to pick the branches they want to add to their tree. When a player adds a branch to their tree that doesn’t match what it is touching, they choose a goal card from the ones available. After all players have placed 12 branches on their tree, players score all of their goal cards. The player with the most points wins.

This Friday we’re letting the Gnomes choose! It’s Anthony’s turn to pick a game for Friday Night Board Game. Come learn to play what he picks!  Stop in and see what he’s got on the table!

Bees: The Secret Kingdom is family game based on Bees. In the game, players will choose between creating a honey card, or playing a flower card to get pollen tokens. This simple game has 2 modes, the first is for families and younger players, and second, the advanced one, is for adults.

The basic rules are really simple – players can draw two Gathering cards and play one of them, or make Honey using their gathered Resources. Playing Gathering cards grants all the players Resources tokens, but the player who was using this card will gain the greatest benefit. Despite the small coop erative touch, this is a fully competitive game and only the player who gains the most points wins.

Twin temples of two forgotten divinities containing ancient relics have been discovered in India. You set off on a treasure hunt, racing to find them before your rival, but your progress is slowed by a constantly shifting maze of paths… And eternal damnation awaits anyone foolish enough to uncover the three cursed relics of the evil god Garuda!

In this 2-players game, each player moves around their own temple, which has spaces for room tiles and hiding places for 9 sacred and cursed relics around. These relics are placed randomly, facedown, around the temples and worth victory points once flipped face up.
The first player to score 25 victory points wins the game. However, a player loses if they reveal all three cursed relics! Each round, the players compete to win a new room tile by using cards allowing them to throw fate sticks. The player with the most fate points
showing on their sticks wins the room tile and places it in their temple. Each player attempts to create paths leading to their relics, enabling them to flip them face up and score victory points.
Naga symbols on some sticks let you activate cards with powerful effects, so that you can never take anything for granted…