Force of Will Pre-Release – Winds of the Ominous Moon 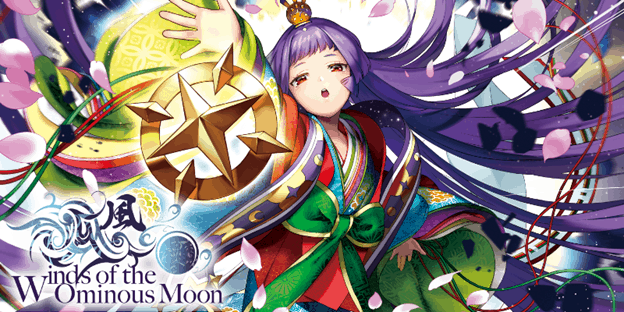 At long last, the Time Spinning Witch has appeared in our world. With the last of her power unsealed, Reiya heads to the decisive battle with unwavering determination. With that, a breeze from the future blows by…..

It’s pre-release time Force of Will Players! Winds of the Ominous Moon is the 4th and final set in the Reiya Cluster. Gnome Games Green Bay stores will be holding a special pre-release event so you can be the first to see some of the brand new cards and have some fun too! Everyone will get 6 boosters to open and build a deck with as well as a special promo card. There even is a chance to win a playmat! This great new set will release at all Gnome Games stores on June 8th.

Force of Will – Winds of the Ominous Moon Pre-Release Events