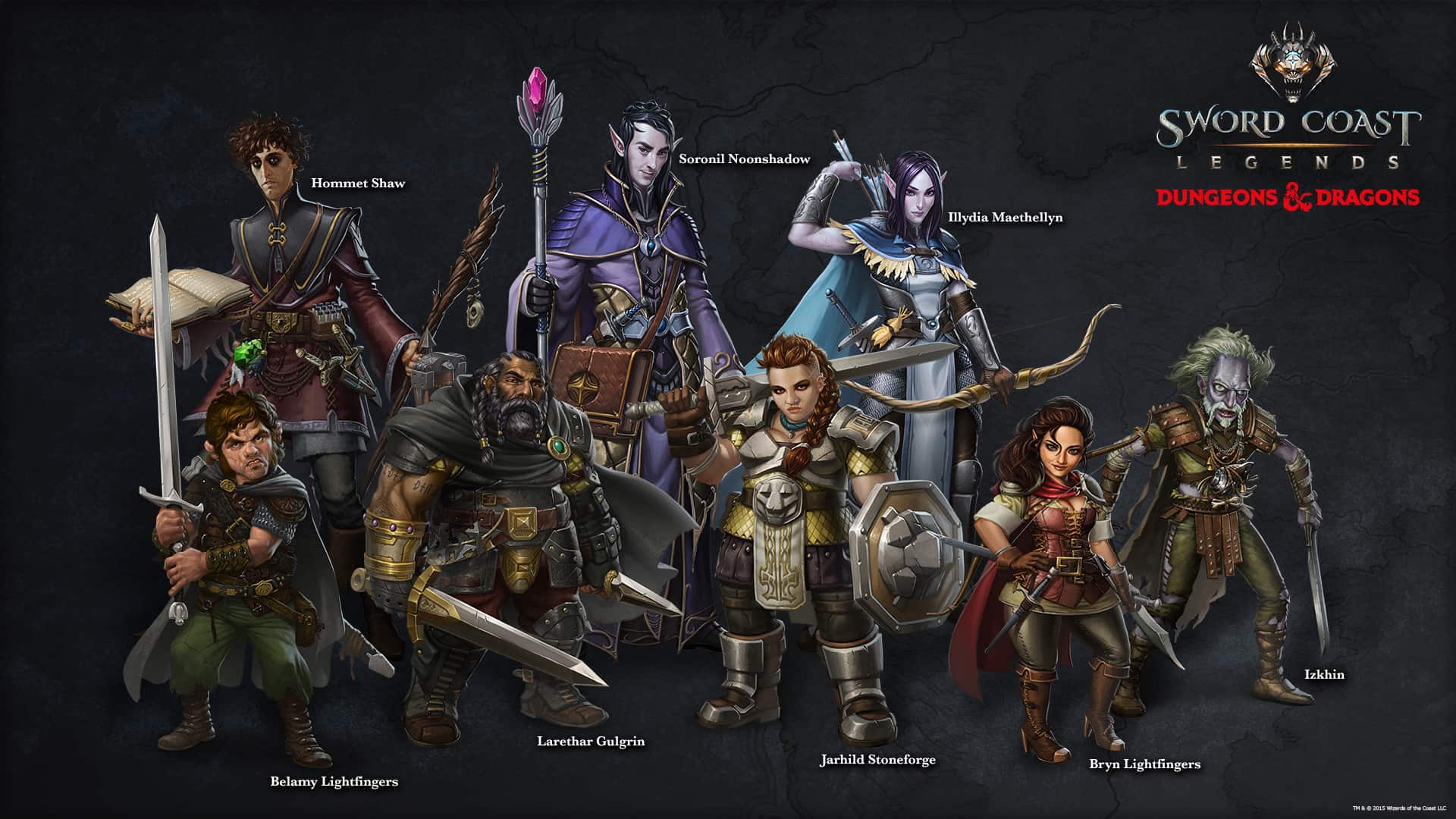 Wednesday Nights are for Adventure!

Seating is limited so be sure to sign up in advance here. Tickets are on sale on 6 days prior to the event.

NOTE: We will not have a session July 4th.

Tickets go on sale 6 days prior to each weeks event and are located at the bottom of this page when they are available!

Dare to defy death in this adventure for the world’s greatest roleplaying game.

The talk of the streets and taverns has all been about the so-called death curse: a wasting disease afflicting everyone who’s ever been raised from the dead. Victims grow thinner and weaker each day, slowly but steadily sliding toward the death they once denied.

When they finally succumb, they can’t be raised—and neither can anyone else, regardless of whether they’ve ever received that miracle in the past. Temples and scholars of divine magic are at a loss to explain a curse that has affected the entire region, and possibly the entire world.

The cause is a necromantic artifact called the Soulmonger, which is located somewhere in Chult, a mysterious peninsula far to the south, ringed with mountains and choked with rainforests.

This is a beginner friendly event!