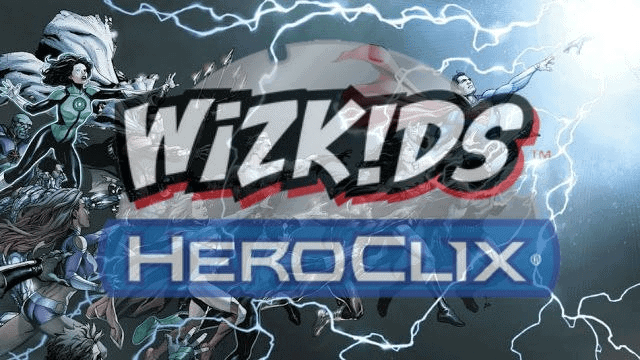 New set means new figs! Who is your favorite from the DC Universe? Is it Batman, Wonder Woman, or maybe Superman? We’ll have a whole bunch of favorite characters with the release of Heroclix DC Universe this month. Then we’ll play with ALL the figs in an Anything Goes, have a map tourney, and take turns controlling the weather with a special team build. Pick up some new figs and stay and play Heroclix!

Each player will get 2 booster of the new DC Rebirth set to build their team from. Three rounds.

April 19th – Don’t like the weather? Wait a Minute. All characters must have element/weather based powers. 400 points.
Promo Figures – Heroes for Hire OP (Iron Fist, Misty Knight, or Luke Cage)