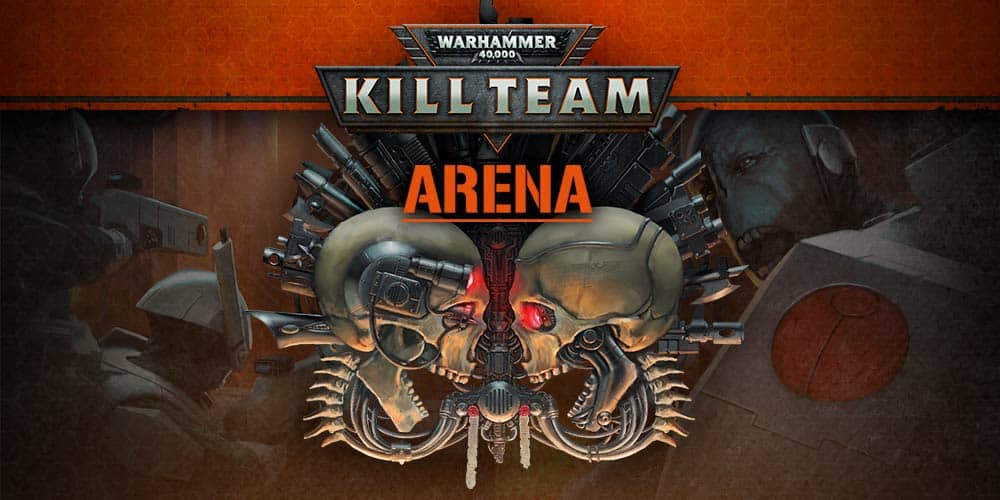 Bring your Kill Team (or learn to play with the store armies) and have some fun in this smaller skirmish sized games of 40k! We will be using the most recent kill team rules found in the Arena book!

Tournament: Saturday June 1st
100 points – Using Kill Team Arena Tournament Rules
10am start (be sure to have your rosters done before hand!)
$10/player

Welcome to the Summer Kill Team League. Each week players will play practice games using the newest rule set for Kill Team: Arena! The final week – June 1st – Will be our Summer Kill Team Tournament! Prizes include 1st, 2nd and 3rd place medals as well as store credit based on attendance!

What is Kill Team Arena?

Kill Team: Arena is an expansion for Warhammer 40,000: Kill Team that introduces rules for competitive play, using evenly balanced terrain set-ups and mission objectives to offer each player an even playing field. Also included are missions and rules for running competitive Kill Team tournaments, either for single players or teams of two allies (known as Battle Brothers).