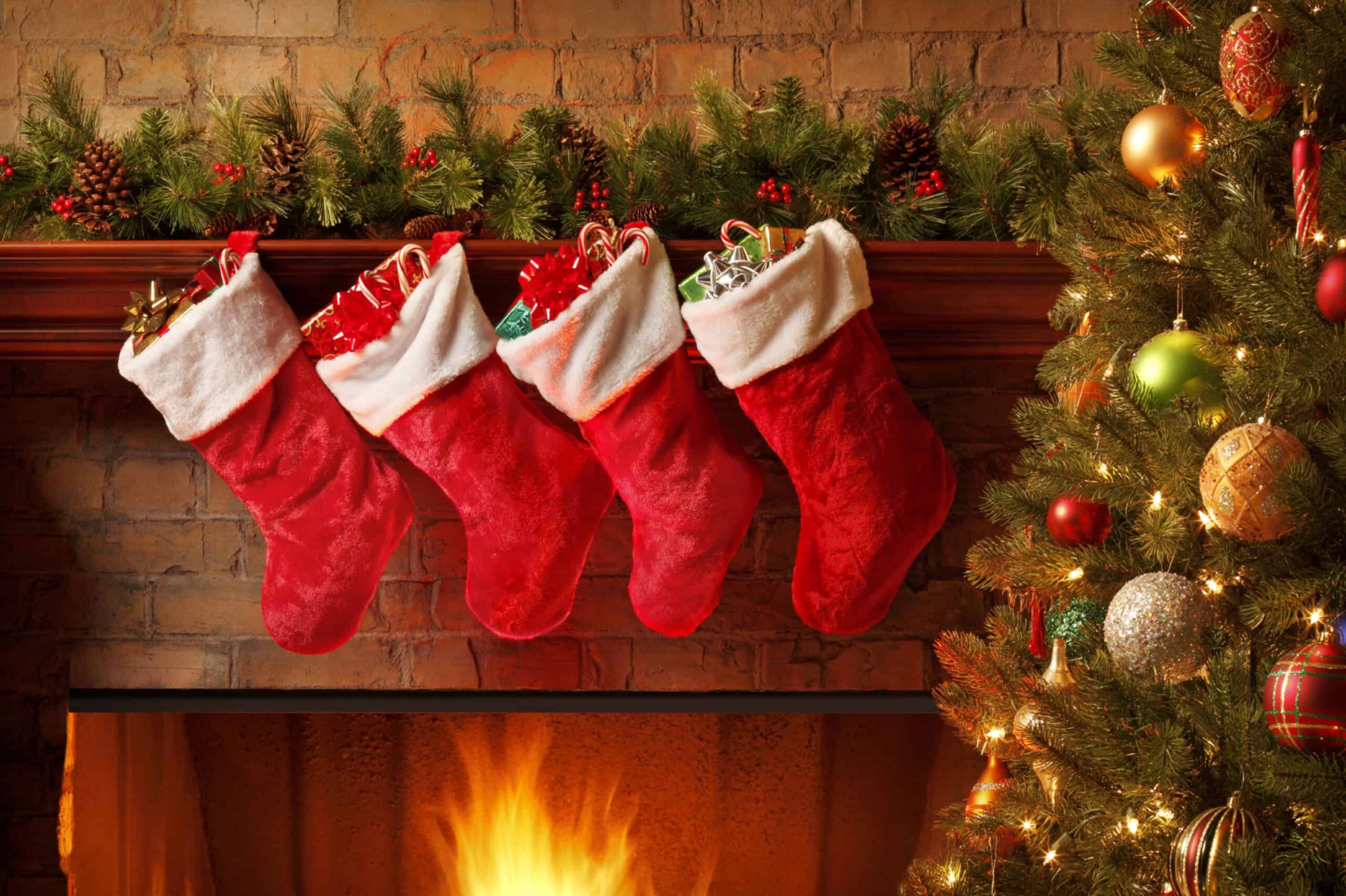 ‘Tis the Season… For FUN!

Join us every Saturday in December as we show off some games you are sure to add to your favorites!

ALL ABOARD! You and your family are invited to climb aboard the North Pole Express! Come in your warm pajamas, enjoy hot cocoa, warm cookies and learn to play Ticket To Ride!

Ticket to Ride is a cross-country train adventure where players collect cards of various types of train cars that enable them to claim railway routes connecting cities in various countries around the world.

Inspired by retrogaming, 8Bit Box contains everything to recreate the sensations we all had playing classic games from the 80s. With the controllers in your hands, live a new gaming experience to share with your friends.

The smartest minds of our generation are gathering together at the Great Science Fair. Everyone’s been working hard on their creations, but only one will be crowned champion. Contestants will have to think on the fly, building their machines quickly and efficiently. Whose project will be the best?

In Gizmos, players take on the role of inventors, trying to create the most magnificent of machines. Using the four types of energy marbles, plucked from the innovative 3D marble dispenser, they will purchase and construct new additions to their works. As they build, new attachments can trigger chain reactions, letting them do even more on their turn. The player that builds the greatest machine and collects the most victory points is declared the winner.

Thanos Rising – Avengers: Infinity War is a cooperative dice and card game for 2-4 players. In the game, players will recruit heroes and assemble a team to face off against Thanos and his villainous forces in an effort to thwart him from accomplishing his master plan – collecting all six Infinity Stones to power the Infinity Gauntlet and wreak havoc on the very fabric of reality.